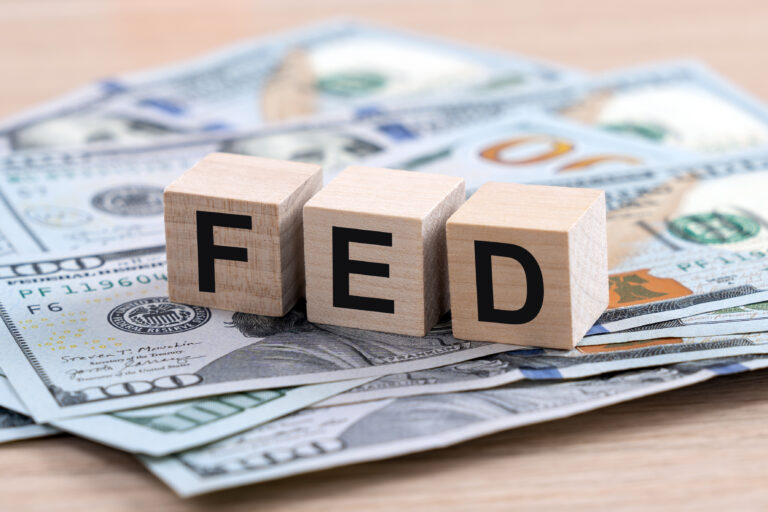 For years, the healthcare real estate (HRE) market has been thriving. At the beginning of 2022, interest rates were low, and there was a lot of energy and optimism in the air. However, since then, we have seen the Federal Reserve raise rates six times, going from approximately 0.08% to 3.83%, with another rate hike in December to 4.4%. This sudden rise in rates has caused some market uncertainty and led to a slowdown in activity.

Despite these obstacles, HRE remains a strong market due to its great fundamentals and aging population that will continue to need medical services and products. With institutional investors taking a step back, it also presents an opportunity for private equity groups and individual investors.

John Chang, senior VP and national director of research and advisory services with Calabasas, Calif.-based Marcus & Millichap Inc. stated at a recent conference in Scottsdale, Arizona, “Business was good” (in early 2022), and interest “rates were low. People were feeling the positive energy. But then we got into March, and we had that first rate increase, 25 basis points (bps), and it just kept going from there.”

Mr. Chang and his team at Marcus & Millichap have a positive outlook on the healthcare and housing real estate (HRE) industries; they expect both to continue growing in the years to come due to favorable demographic trends and an expected increase in healthcare spending up to a $5.2 trillion by 2025. According to Mr. Chang, it all adds up to a market that’s likely to remain strong and vibrant for years ahead — despite any unpredictable fluctuations along the way.

“The healthcare space is a growth sector,” he said.

The Impact of Inflation

Inflation and rising healthcare costs are major concerns for the U.S. healthcare industry, with consumer price inflation reaching a four-decade high. These issues make it difficult for healthcare providers to control costs and maintain profit margins while also impacting the medical office sector. The rising cost of materials and labor shortages are causing delays and longer fit-out periods for new properties.

According to U.S. Research Report, “The rate of inflation in the U.S. is at a 40-year high. Ascension, one of the largest private healthcare systems in the U.S., reported a loss of $884 million in the first quarter of 2022, citing an 8.7% year-over-year rise in operating costs.”

At the same time, the Federal Reserve’s efforts to curb inflation by raising interest rates and higher bond yields are causing investors to reevaluate their real estate strategies.

Over the past decade, hospital price increases have generally been modest, with an annual increase of 2.1%, according to the Bureau of Labor Statistics. However, with the threat of persistently high inflation and potentially reduced demand, it is uncertain whether this trend will continue.

The Effects of Rising Interest Rates

Since lenders are becoming more conservative with their lending practices, commercial real estate owners are finding it increasingly difficult to get approved for financing if they do not meet certain criteria, such as having excellent credit scores or providing detailed business plans outlining cash flow projections over several years. This can be especially challenging when dealing with medical practitioners who may not have access to large amounts of capital or may find it difficult to provide detailed cash flow projections when they do not know their future revenue.

Despite these challenges, the HRE market remains strong and poised for continued growth. There are a few reasons for this. First, the fundamentals of the HRE market are strong. A growing and aging population will continue to need and spend money on healthcare, creating a consistent demand for healthcare real estate. Additionally, few new developments are being built in the HRE market, which means that there is less competition for existing properties.

Another factor contributing to the HRE market’s strength is the fact that institutional investors have elected to sit on the sidelines. This has created opportunities for other investors, such as private equity groups and private investors. These investors are willing to take on more risk and are willing to pay higher prices for properties in the HRE market. This has helped to support the market and has kept prices relatively stable.

According to Collier’s U.S. Research Report: Q3 2022 on healthcare services, the vacancy rate for medical office buildings (MOBs) decreased by 40 basis points in the first half of 2022, reaching 8%. This is a positive trend compared to the overall office sector, which saw a vacancy rate increase of 30 basis points to 15.1% over the same period.

The challenges presented by rising interest rates have created an opening for private equity groups as well as individual investors who are able and willing to take on riskier investments without relying on traditional financing methods like bank loans or SBA-backed loans that come with stricter qualifications. Private equity groups typically invest large sums of money at once and often focus on long-term projects where they can wait out market fluctuations until things stabilize again before exiting their investments.

On the other hand, individual investors may prefer shorter-term investments so they can quickly move onto different opportunities if needed or desired. Both options offer potential returns that many institutional investors may not be willing or able to invest in due to their size and structure but it is important that any investor understands both the risks involved as well as potential rewards before taking part in any deal.

Overall, the HRE market has faced a number of challenges in the past year, but it remains strong and poised for growth. While there are certainly risks to consider, there are also many opportunities for investors who are willing to take a long-term view of the market. If you are considering investing in the HRE market, now might be a good time to do so, as the market is likely to see continued growth in the coming years.